Nevada plays a major role in national security, with Nevada businesses having a long history reaching back to World War II of researching, designing, developing and applying a variety of technologies for defense applications. The state is home to Nellis Air Force Base, Creech Air Force Base, Naval Air Station Fallon and the Hawthorne Army Depot. The Desert Research Institute, a publicly funded research center within the Nevada System of Higher Education, is a global innovator in the development and use of technology for desert combat settings.

Nellis, the home to more squadrons than any other U.S. base, is the location for the 57th Wing, the largest composite flying wing in the U.S. Air Force; The USAF Weapons School; and The USAF Air Demonstration Squadron, known as The Thunderbirds. The base, seven miles northeast of Las Vegas, covers more than 14,000 acres, and its ranges provide 15,000 square miles of airspace for flying operations. An estimated 12,000 military and civilian personnel work at Nellis, making it one of the largest employers in Southern Nevada. Nevada is the first of the 50 states to issue licenses to test driverless vehicles, which will play a key role in the development of a new generation of military vehicles. The Las Vegas campus of Embry-Riddle Aeronautical University confers undergraduate and advanced degrees in Professional Aeronautics, Space Education, Systems Engineering, and Logistics and Supply Chain Management.

Creech Air Force Base, about 35 miles north of Las Vegas, is home to the 432 Wing, which has six operational squadrons, one maintenance squadron, and MQ-9 Reapers and MQ-1 Predator unmanned aerial vehicles, which are central to the ongoing Global War on Terror. The base is also home to the Unmanned Aerial Vehicle Battlelab. 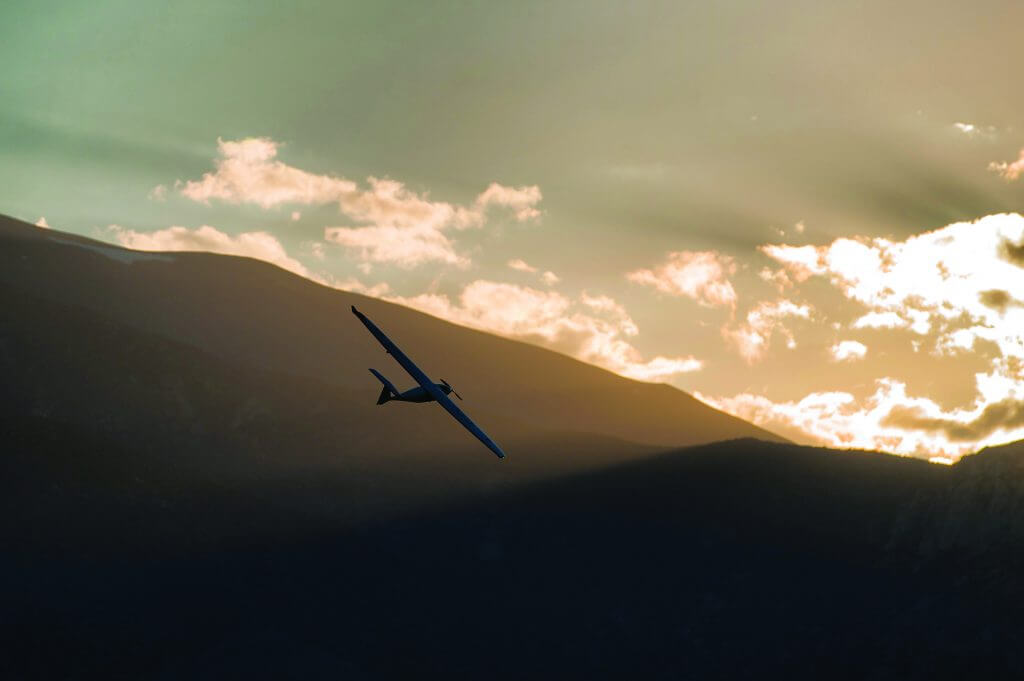 The Hawthorne Army Depot is a U.S. Army ammunition storage site located near Hawthorne, in Western Nevada Nevada, about 135 miles south of Reno along U.S. Highway 95. The depot covers 147,000 acres and has storage space in 2,427 bunkers.

Through the Nevada Institute for Autonomous Systems (NIAS), the Nevada System of Higher Education, private industry, and collaborations with international partners, the State of Nevada is a world leader for innovation in the unmanned aerial systems (UAS).

On behalf of the Governor’s Office of Economic Development (GOED), NIAS supports the growth of the sector with business teaming relationships, collaboration with primary research institutions, and cultivation of the industry knowledge base within the state to attract new business.

In 2012, Nevada sought and won an Federal Aviation Administration (FAA) designation as one of now seven UAS test sites established to assist with integration into the National Airspace System (NAS).

NIAS has participated in history-making demonstrations, including:

Tested NASA’s Flight Information Management System (FIMS) research platform that will serve as a future prototype system for the FAA.

Participated in first U.S. emergency drill where commercial drones conducted operations with manned emergency aircraft in the same airspace with mission of saving lives and property.

The global trade and investment programs are aimed at both assisting Nevada businesses to begin or expand activities in international markets and also attracting foreign investment to the state.

The global trade and investment programs are aimed at both assisting Nevada businesses to begin or expand activities in international markets and also attracting foreign investment to the state.

With an unparalleled digital infrastructure, low rating for natural disasters, and an abundance of traditional and green power sources, Nevada is emerging as an advanced center for information technology businesses.

With excellent logistics infrastructure and just one day's drive to Pacific Rim ports and more than 60 million consumers, manufacturing represents a dynamic and growing segment of Nevada's economy.

Nevada's unparalleled mineral wealth continues to be an essential sector in the state's economy thanks to world-class deposits of gold, silver, lithium and other resources.

From diverse agriculture to abundant solar, wind and geothermal energy to a growing water tech community, Nevada is rich in natural resources and the expertise to manage them.

With the star power of Las Vegas and spectacular natural settings, Nevada tourism and gaming are the industry standard and the center of global through leadership for the sector.